About Over the Wall

An Artist Kensuke Miyazaki has completed his wall paintings over the world, such as a Kenyan slum in the past projects. Over the Wall-world mural project seeks for creating his work in a country every year and is aimed at uniting different nations together by means of art, such as a cultural exchange workshop done by the school kids in Japan and the other parts of world. 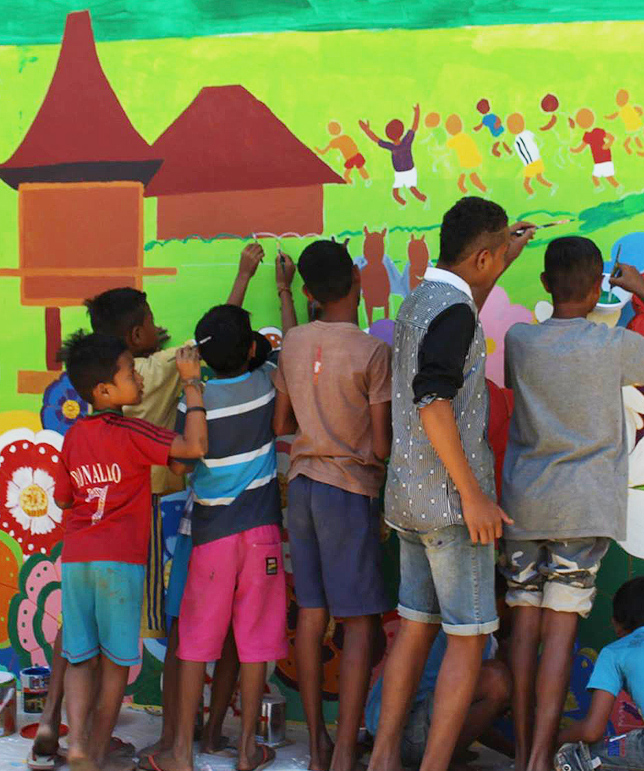 Our project is aimed at creating a wall painting in a new country once a year, in which we complete a cheerful mural together with the local population in the area.
The draft is made in collaboration with the children in Japan, and we try to complete the wall paintings which connect Japan with the rest of the world.

We arrange art cultural exchange programs for the children in Japan and the local ones. We hold a “What were you doing yesterday?” workshop aiming at facilitating direct communication between the Japanese kids and those living in different parts of the world by means of art. 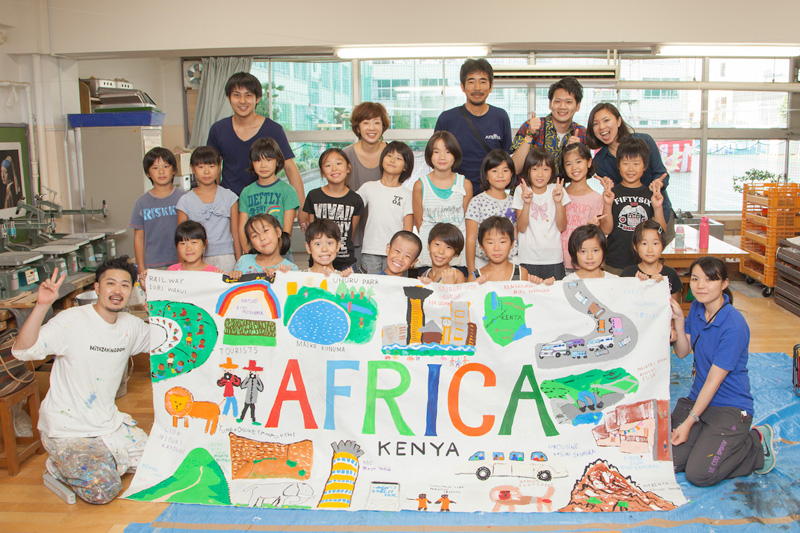 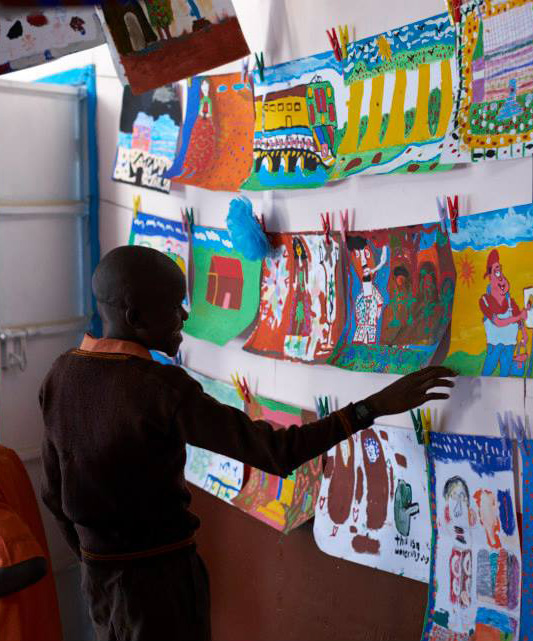 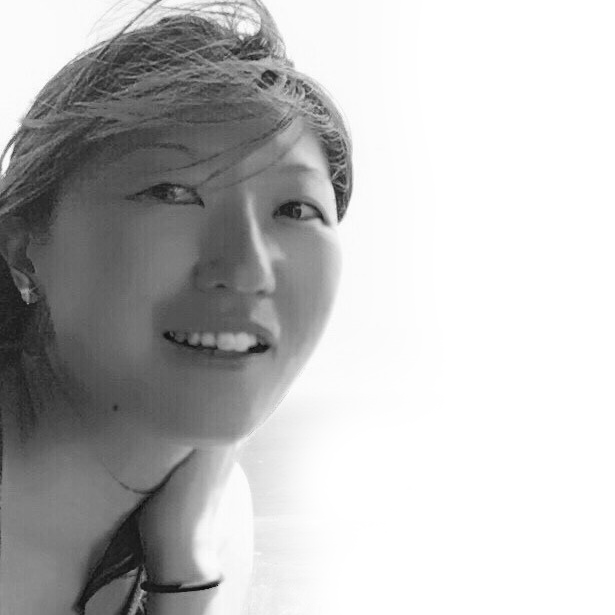 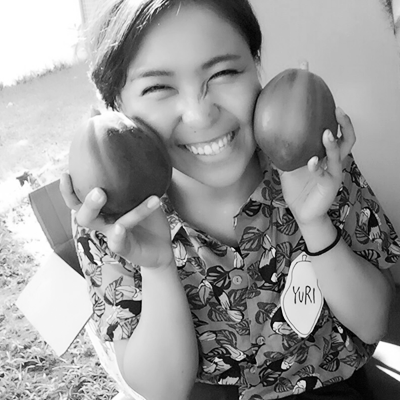 Researcher in an agricultural NGOKoyama Yuri 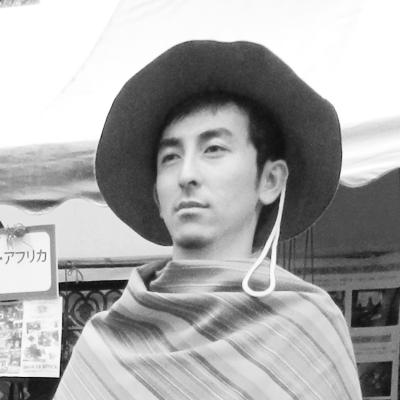 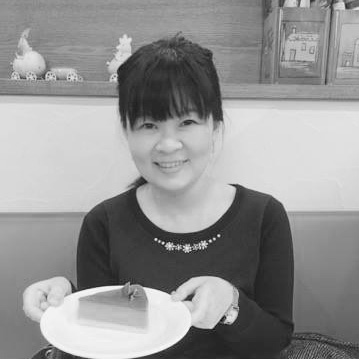 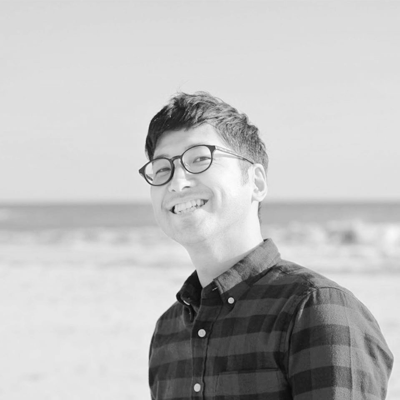 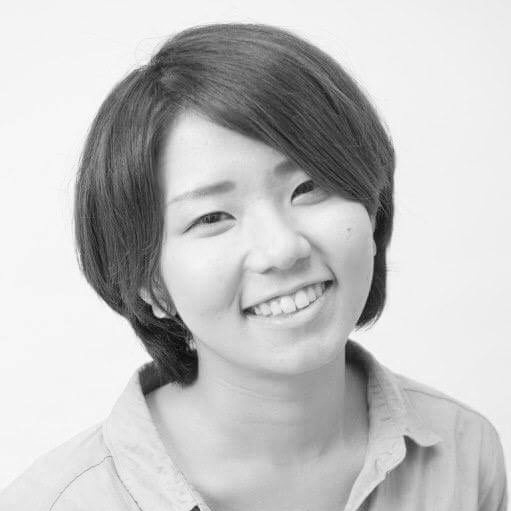 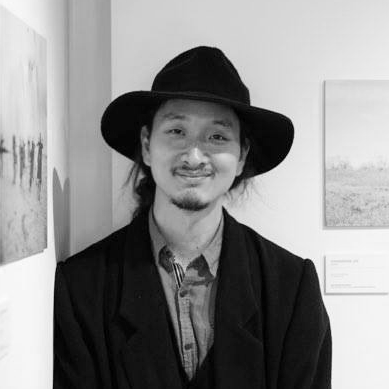 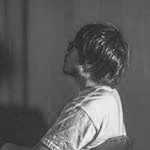 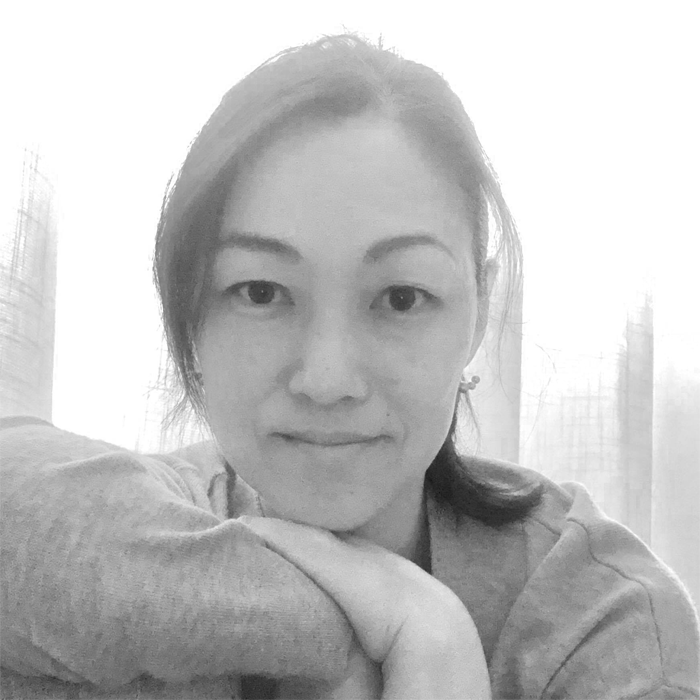